In 1784, Captain William Caldwell, an accomplished commander in Butler’s Rangers, secured a land grant along the north shore of Lake Erie, from the Malden Townline to Cedar Creek. The New Settlement, as it came to be known, was divided into 97 lots of about 200 acres each. In 1792, Lord John Graves Simcoe, the first Lieutenant-Governor of Upper Canada, divided the province into 19 counties. The southernmost county was named Essex County and the settlement area along Lake Erie was divided into two townships, Colchester and Gosfield. The boundaries of the new Township of Colchester closely mirrored the boundaries of the modern Town of Essex and included 65 of the 97 lots surveyed in 1787. Caldwell offered land grants to soldiers who were forced to flee from their lands in the United States after the American Revolutionary War (1776-1783). Other refugees from the United States who had been living temporarily on Grosse Isle in the Detroit River joined these soldiers. These early settlers formed the South Essex Militia that defended their new home land from American conquests during the War of 1812-14. 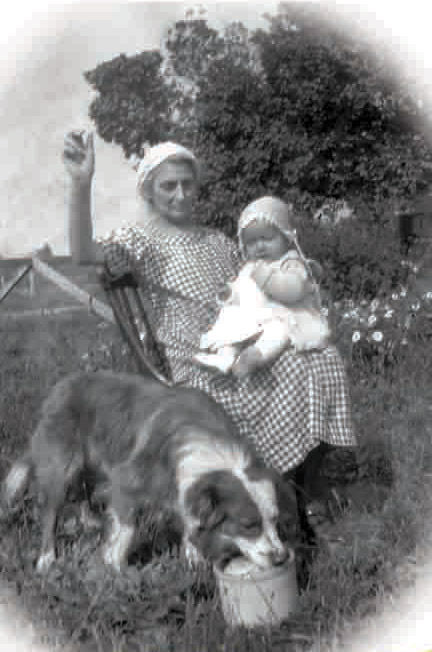 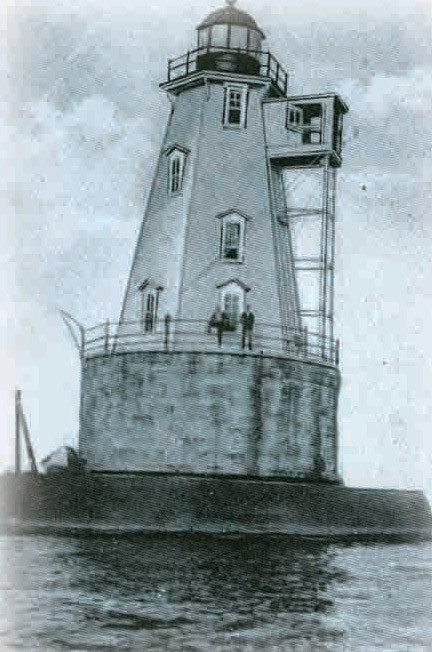 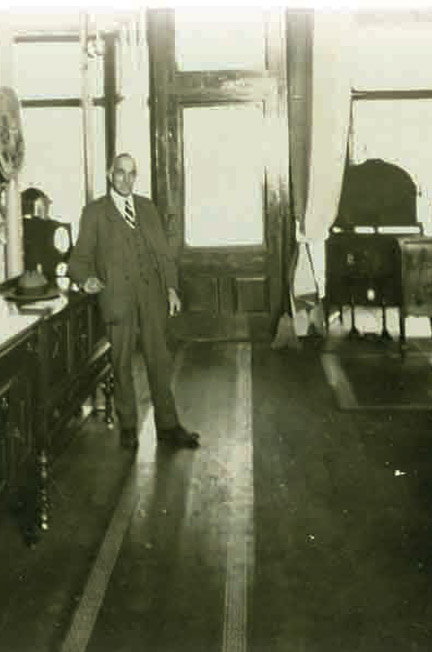 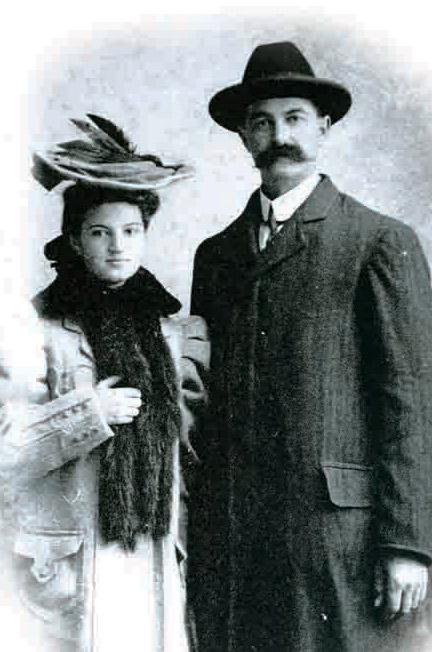 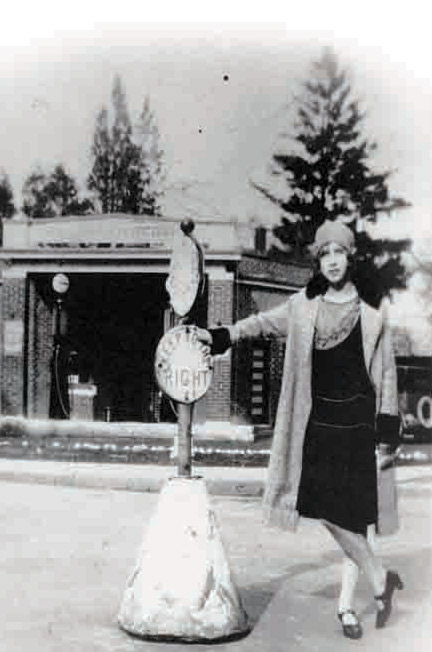 John Snider, a blacksmith from Pennsylvania, was one of these early settlers. He built his home in the side of a hill just west of the village of Colchester. A family story tells of men working on the roof of the house on September 10, 1813 while listening to the distant booming of canons during the Battle of Lake Erie. That house is still occupied by descendants of John Snider. It is the oldest surviving house along the Lake Erie Shore of Essex County.

In the 1840’s, Edward Sinasac built his tavern in the village of Colchester at the corner of Dunn Road, which was developed as the main North-South road into the interior of the township. Sinasac’s Tavern was the centre for much of the social and political life of the community until it was demolished early in the 20th century. Some local people even referred to the village of Colchester as Sacksville in honour of the tavern.

A steady stream of refugees from difficult situations in America, Britain, and Europe came to live in Colchester during the 19th century. Fugitive slaves came in large numbers until the American Civil War abolished slavery in the United States. Many drifted back to rejoin their families in northern states, but many remained to form an important part of the population of Colchester. It is said that these former slaves cleared much of the excellent farm land of Colchester. Scottish, Irish and English families were driven by difficult economic conditions in Britain to seek a better life here. A few French families from the northern part of Essex County settled in the western half of Colchester. Some German-speaking people arrived from central Europe during the last three decades of the century. Many more refugees came in the wake of both the First and Second World Wars. Since the 1950’s large numbers of Portuguese immigrants have settled in the community. 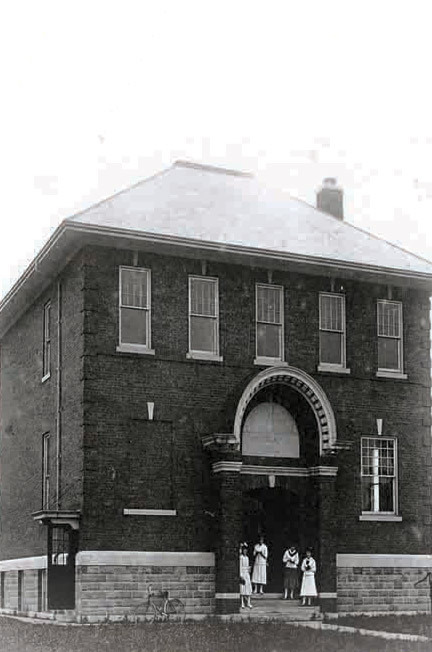 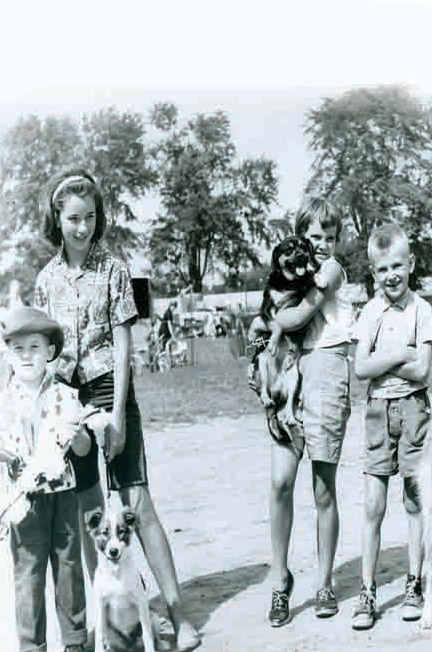 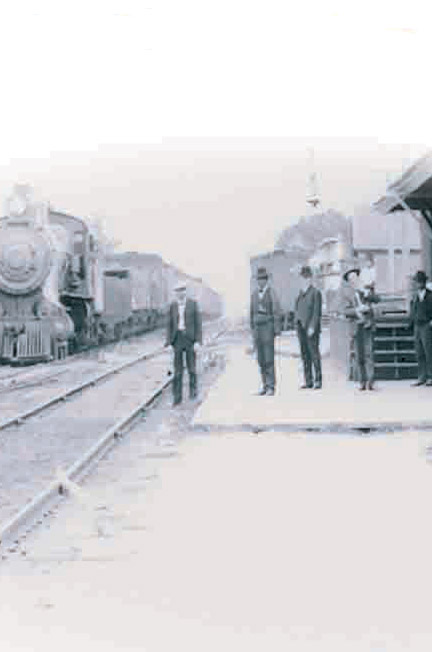 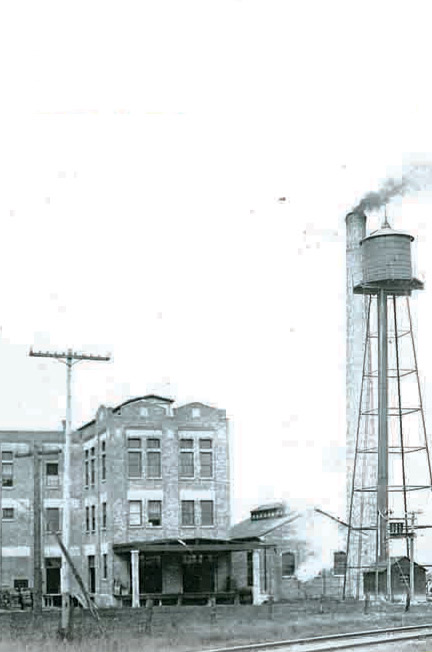 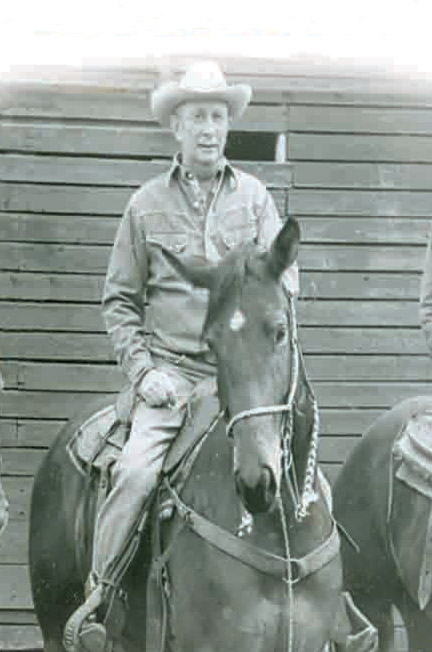 From the 1840’s until the present day the Harrow and Colchester Agricultural Society has fostered agricultural improvements in the area. The annual Harrow Fair is still one of the most successful fairs in Ontario.

When Hiram Walker’s railway between Windsor, Harrow and Kingsville began operating in the 1890’s, the centre of activity for the community shifted from the village of Colchester to Harrow where the railway from Windsor turned eastward towards Kingsville. Over the next 40 years Harrow grew from a sleepy village to its status as a busy town by 1930.

In 1904 Harrow High School began offering secondary education to the children of the community, and by 1917 it was housed in a magnificent two-storey brick building. The school recently celebrated its centennial.

In 1909 the Canada Department of Agriculture opened a research station near Harrow which became famous for many improvements in agricultural science. It also caused many highly educated people to settle in the community. These people have contributed much to the life of the community.

In 1919 local farmers banded together to form the Harrow Farmers’ Co-operative Association to give farmers better control of the marketing of the products of their farms. Later, “Pools” were formed for the grading, packing, and shipping of potatoes and tomatoes.

In 1916 the W. Clark Company built a canning factory for the processing of tomatoes. After operating for more than 50 years the building was sold to Sellick Equipment Company, which began manufacturing rough terrain material handling equipment.

For more information on the history of Colchester, please download the Colchester 225: 150 Historical Facts (PDF). 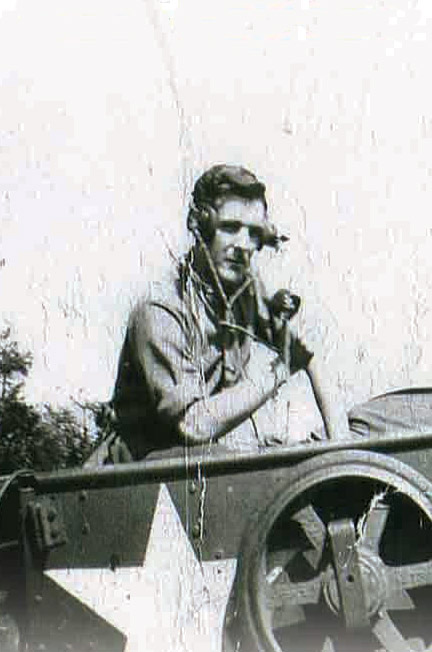 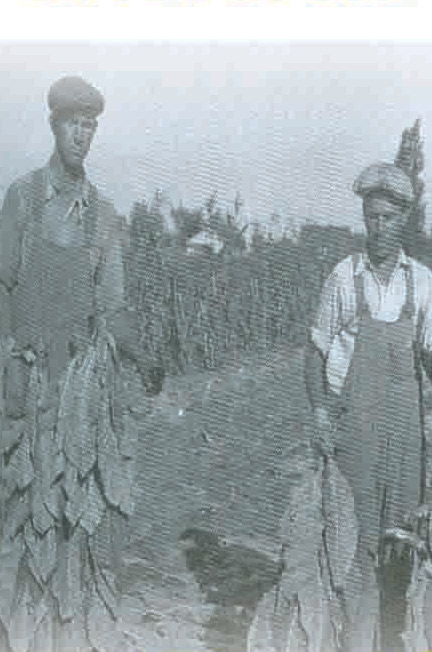 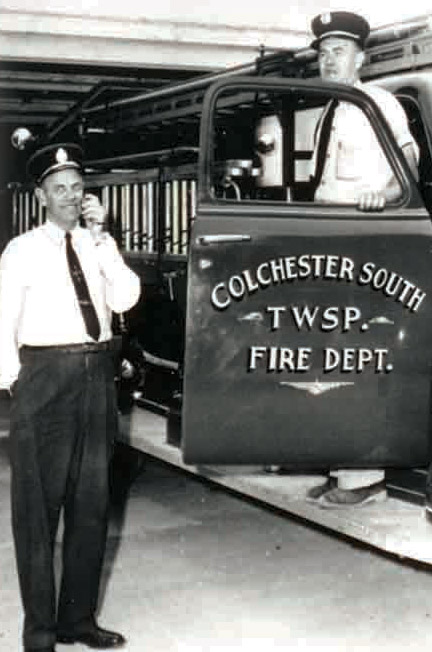 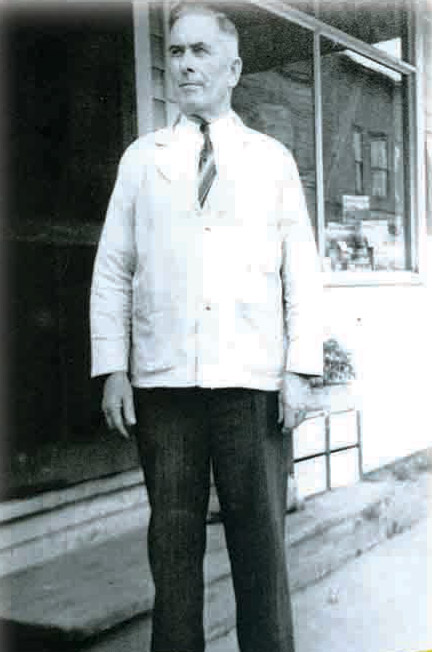 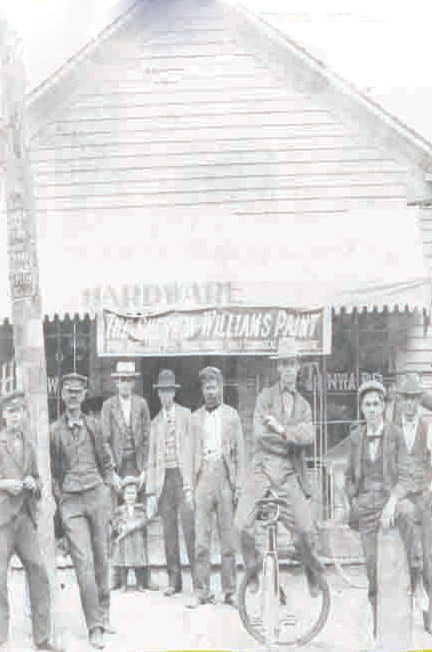 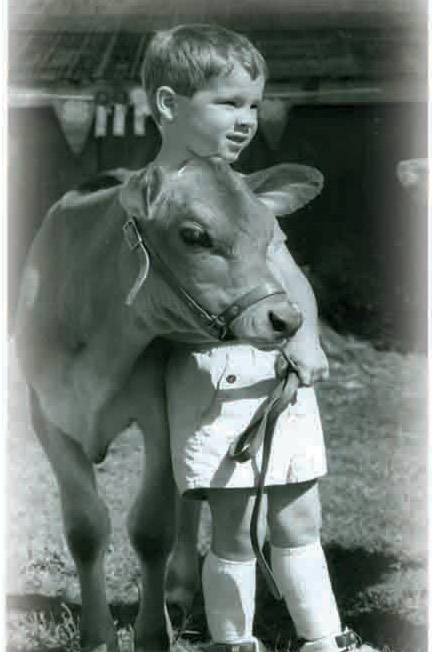 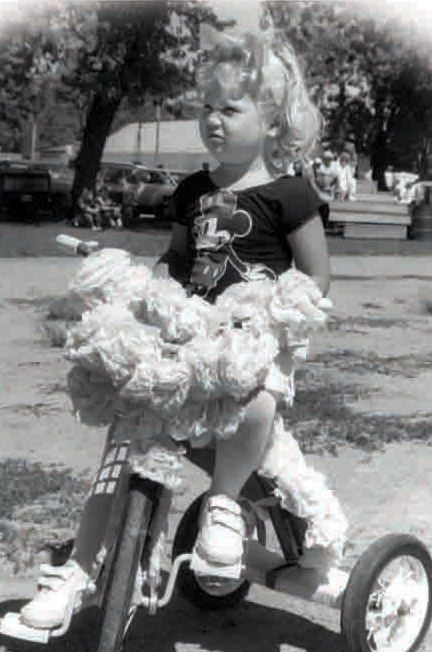 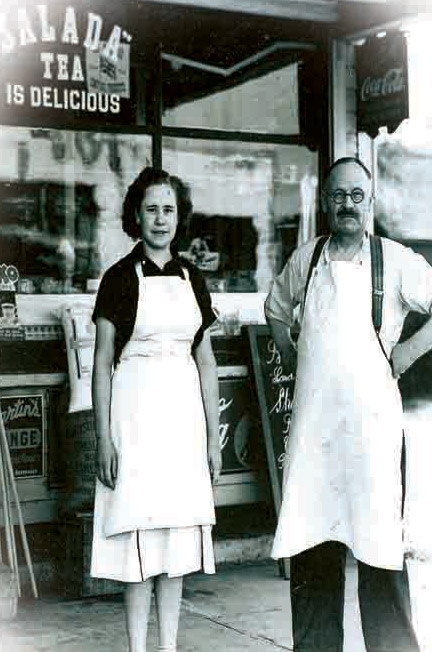 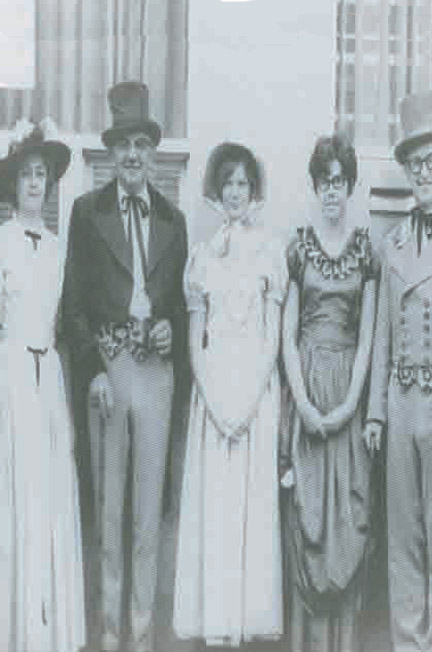 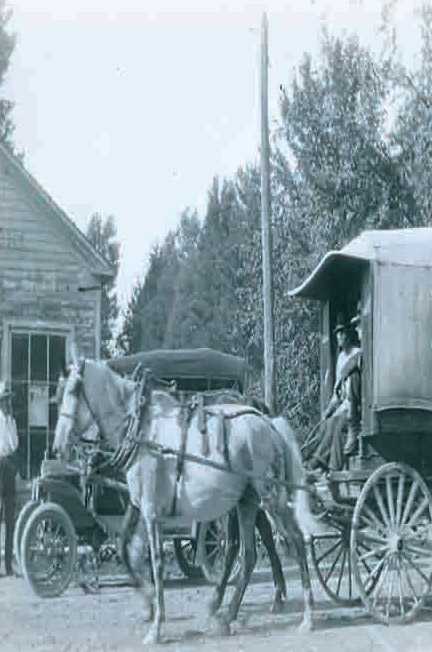 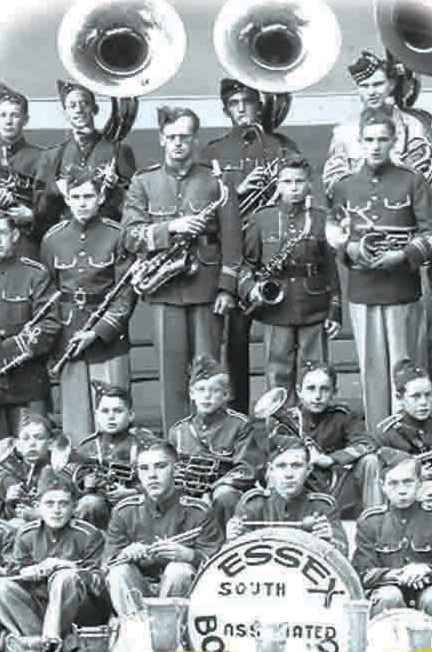 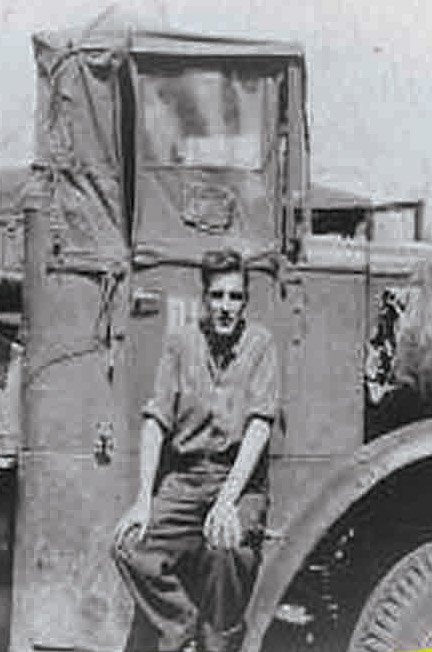 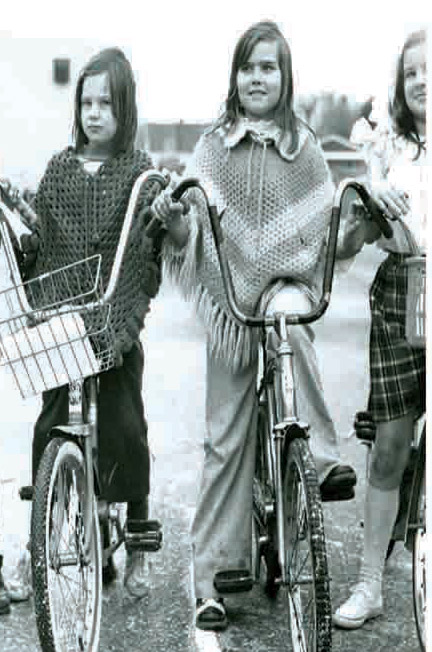 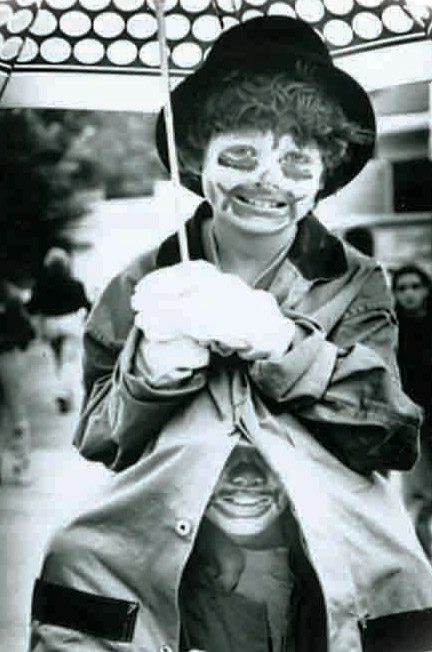 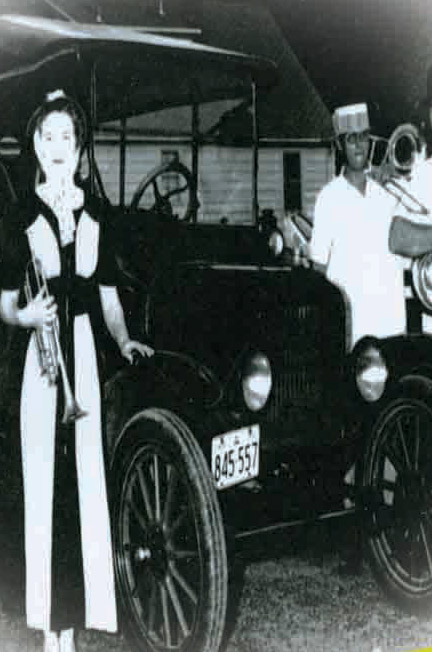 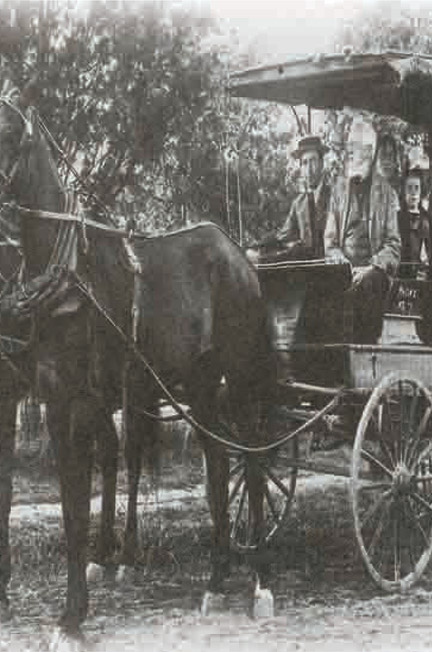 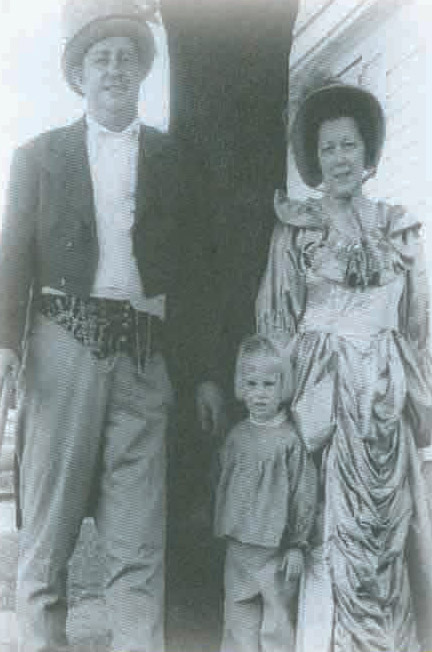 Ready to join the Harrow Colchester South Chamber of Commerce?